Wonderwerk Cave is on the eastern side of the Kuruman Hills, which consist mainly of ancient limestone, called dolomite. It is a solution cavity, which was formed millions of years ago as the limestone was dissolved by ground water and which was much later opened at one end by hillside erosion.

he tunnel-shaped cave runs horizontally for 139 m into the base of the hill. Over time sand was blown into the cave to gradually form horizontal layers of sediment up to the present depth of 4 m. Different dating methods have shown that the very lowest levels range back to more than 800 000 years ago. Archaeological excavations showed that all of these layers contain stone artefacts (tools) which indicate that people lived in the cave over the entire period. Wonderwerk Cave thus has a very long record of human history, which exceeds that of any other recorded cave. Other discoveries made here totally transform previous ideas of how early humans lived.

There is clear evidence for a “home base” in the cave, with an area of grass bedding where the occupants slept. There is also evidence that they had the ability to produce fire, one of mankind’s greatest technological triumphs. Food was brought back to the cave to be shared by the family group. The range of animal remains found indicate that the hunters were skilled, rather than mere scavengers. These and other findings suggest that the cultural practices that make us truly human arose very long ago in southern Africa. Wonderwerk Cave is a National Heritage Site.

The interesting and colourful exhibition in the Information Centre covers the rich history of the cave, plants and animals of the area, early travelers and much more. 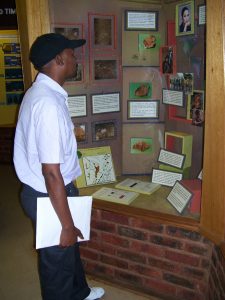 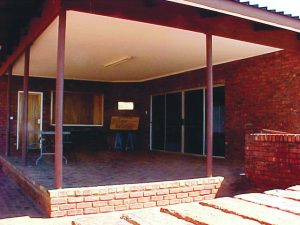 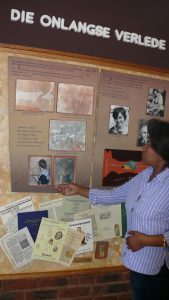 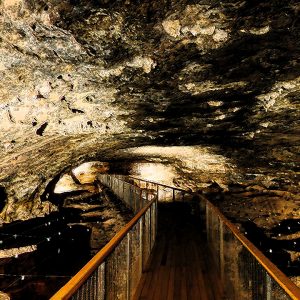 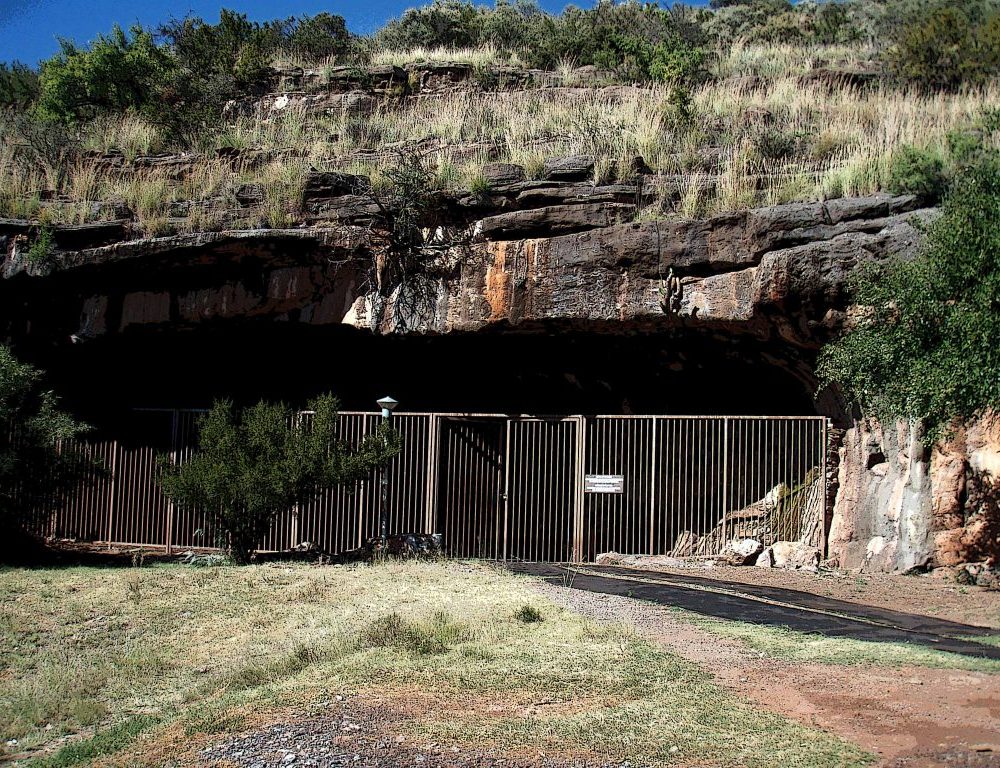 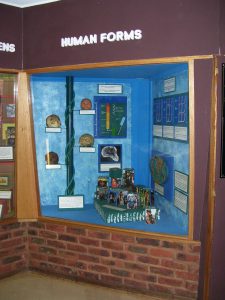