Rudd House is a typical example of a residence built for wealthy people during the 19th century.

The building is surrounded by verandahs and is lavishly furnished. It boasts a billiard room with a full-size billiard table, still in excellent condition. Outside the house is a gigantic fig tree with its characteristic thick roots showing above ground level.

This house, then known as “The Bungalow”, was built in the late 1880s and originally had only four rooms. In 1896 it was bought by the mining magnate Charles Dunnell Rudd, who passed it to his son, Henry Percy Rudd, in 1898. He built on extensively. In 1971 it was donated to the McGregor Museum by De Beers Consolidated Mines Ltd. and restored to its former glory. 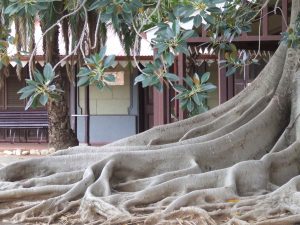 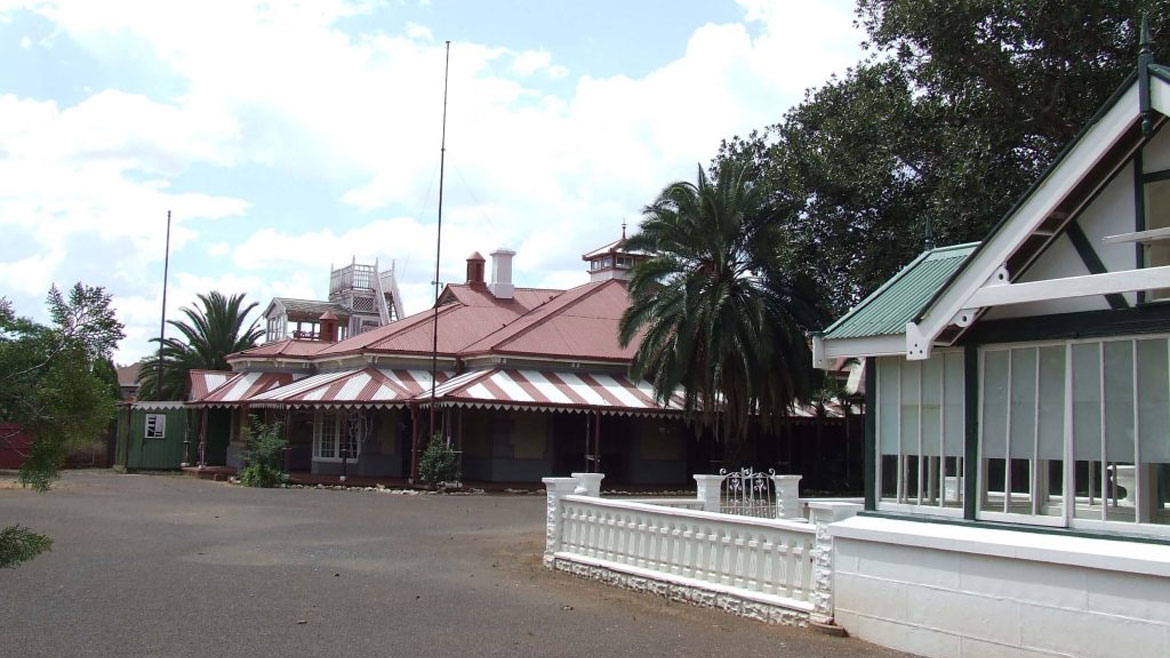 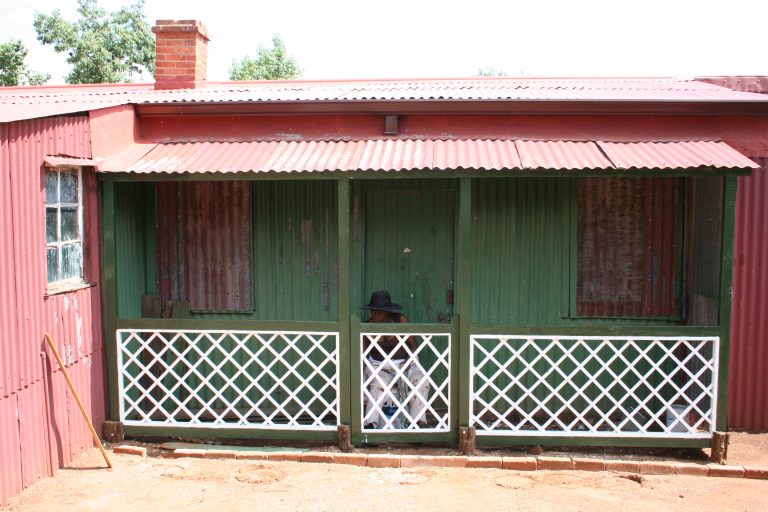 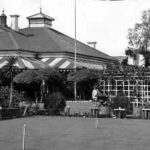 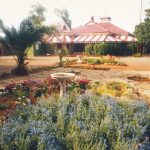 Only by appointment with guide from the McGregor Museum. Small groups only .
5 Loch Road, Belgravia, Kimberley, South Africa