Their photographs of the indigenous peoples of southern Africa, taken between 1919 and 1980, show aspects of traditional life and dress now largely vanished. This building, originally known as “The Lodge”, was built in 1889 for John Blades Currey, the manager of the London and South African Exploration Company.

It became the property of De Beers Consolidated Mines Ltd. in 1899 and was used as a home for William Pickering, the Secretary and later Director of De Beers, and subsequently as a guest house. In 1938 the company donated the building to the Kimberley City Council to house the Duggan-Cronin Collection. Alfred Duggan-Cronin was the first curator. Today the McGregor Museum is responsible for the maintenance of this collection.

AM Duggan-Cronin arrived in Kimberley in 1897. He worked in the De Beers compounds, where he began to build up a photographic record of the different tribes working on the mines. Encouraged by Maria Wilman, he undertook expeditions to the main tribal areas, where he photographed the people before the Western influence drastically changed their traditional ways of life.

The Duggan-Cronin collection consists of negatives and prints, as well as artefacts of material culture of the tribes, including beadwork, costumes, pottery, iron tools and wood carvings. A selection of his photographs have been included in publications such as The Bushmen Tribes of Southern Africa and The Bantu Tribes of South Africa. 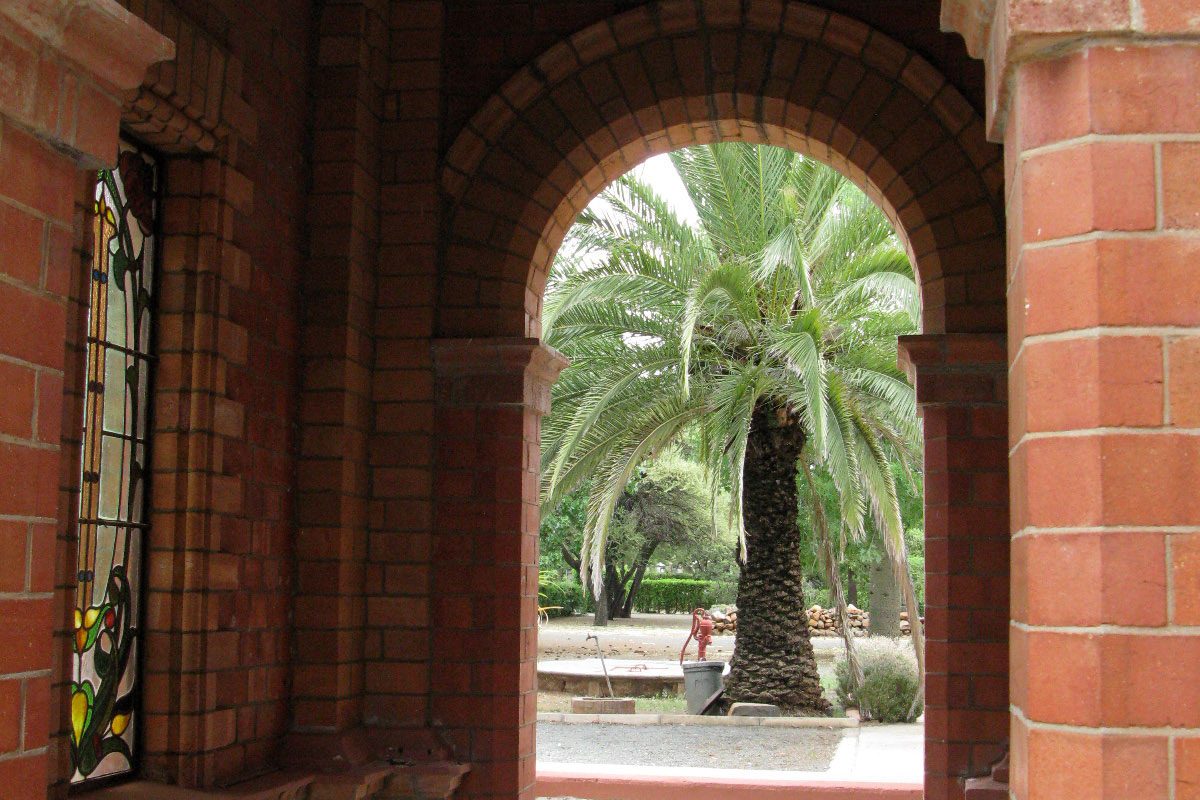 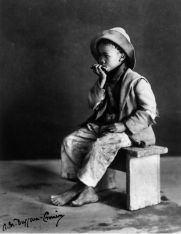 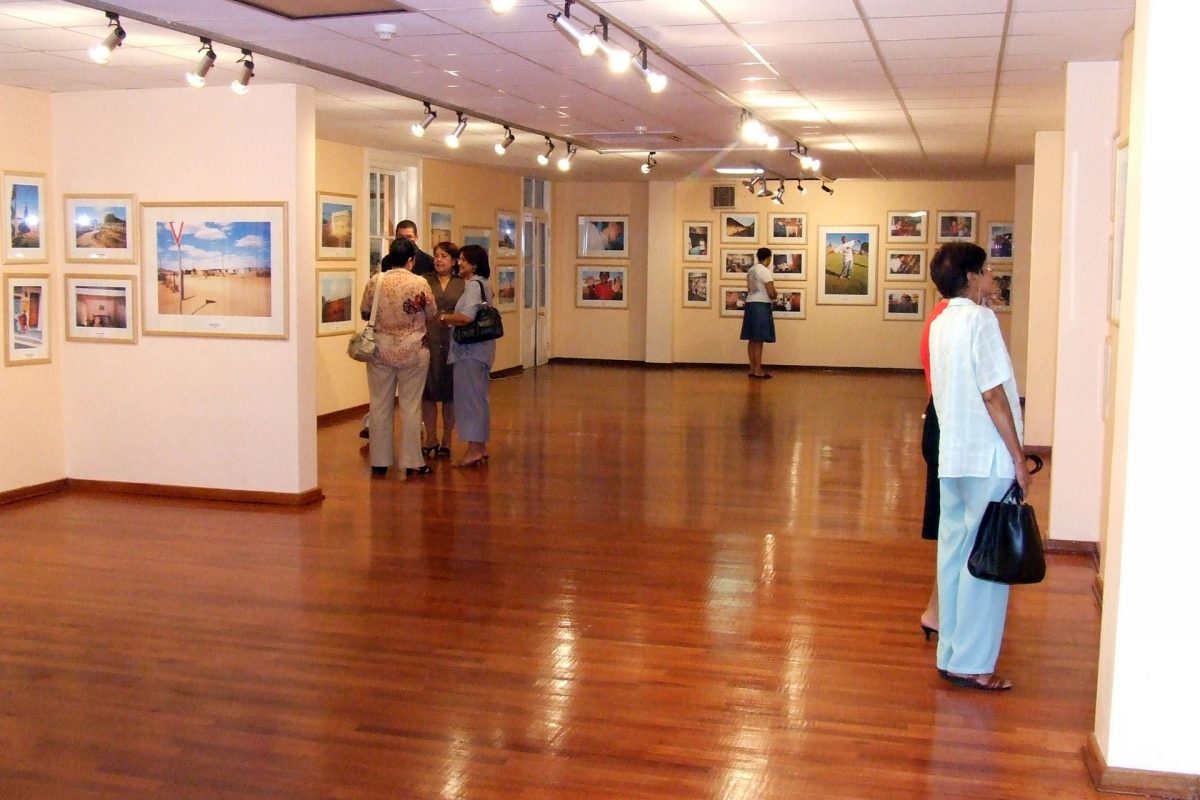